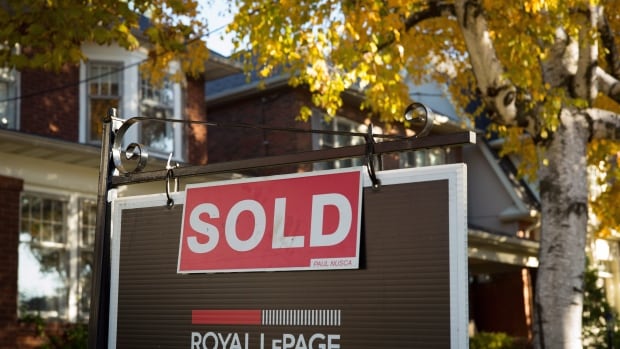 Toronto home prices continued rise at a breakneck pace last month, according to the latest data from the city’s real estate board, as policy-makers contemplate options aimed at cooling the country’s hottest housing market.

The average selling price for all properties in the Greater Toronto Area jumped by 33.2 per cent from $688,011 in March 2016 to $916,567 last month, the Toronto Real Estate Board said Wednesday.

Demand for housing continued to exceed supply in March, one of the underlying causes for the soaring prices, TREB said.

Politicians, particularly in Ontario, have been under growing pressure to do something about housing prices that have far outpaced fundamentals such as wage growth.

Ontario Finance Minister Charles Sousa has indicated there will be measures in the upcoming budget to address the housing market.

Toronto Mayor John Tory weighed in on the situation on Wednesday, calling it “deeply troubling” for anyone trying to purchase a home.

But Tory cautioned that measures reported to be under consideration — such as imposing a tax on vacant homes, foreign buyers or speculative activity — would not solve the problem overnight. 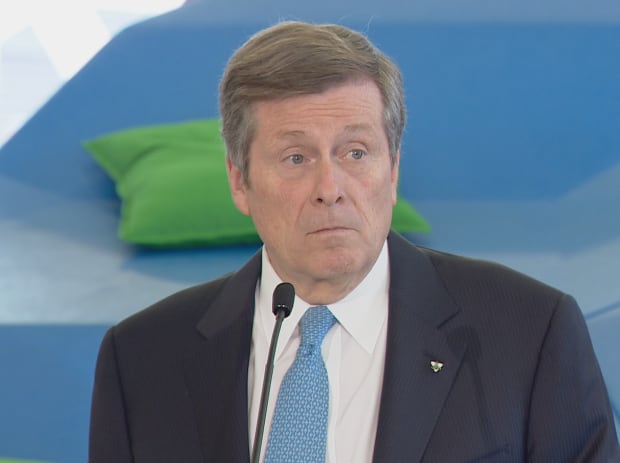 Toronto Mayor John Tory says the soaring real estate prices in the city are “deeply troubling” for anyone trying to purchase a home. (CBC News)

“I think it’s incumbent upon us to do responsible, effective things,” he said. “The dream of home ownership has to be kept alive.”

Realtors have told the government to avoid policies that could knock the industry off-kilter, despite worries that Toronto is on the cusp of a housing price crash like the one it experienced nearly 30 years ago.

“It has been encouraging to see that policy-makers have not implemented any knee-jerk policies regarding the GTA housing market,” said TREB president Larry Cerqua in a statement.

“Policy-makers must remember that it is the interplay between the demand for and supply of listings that influences price growth.”

Shawn Zigelstein, a sales representative with Royal LePage Your Community Realty, says a lack of available homes is the main culprit behind soaring prices.

The number of properties listed on the market was up by 15.2 per cent from the same time last year, but the number of sales rose by 17.7 per cent.

Soaring prices have left some homeowners reluctant to put their properties up for sale until they’ve managed to purchase a new home, said Zigelstein.

“They’re just being very cautious,” he said. “They’re waiting for that home that they want to move into to come on the market before they make a move on the selling standpoint.”

Jason Mercer, TREB’s director of market analysis, said that trend will have to reverse itself in order for the city’s housing market to stabilize.

“A substantial period of months in which listings growth is greater than sales growth will be required to bring the GTA housing market back into balance,” Mercer said.

‘Too hot for their own good’

The MLS home price composite benchmark price for all communities measured by TREB was $772,500, up 28.6 per cent from a year ago.

“If there’s any doubt that [Toronto] home prices are running too hot for their own good, note that price growth is now running almost in-line with where Vancouver was before policy-makers took action last year,” said BMO senior economist Robert Kavcic in a statement.