Solving the Lack of Rental Supply? 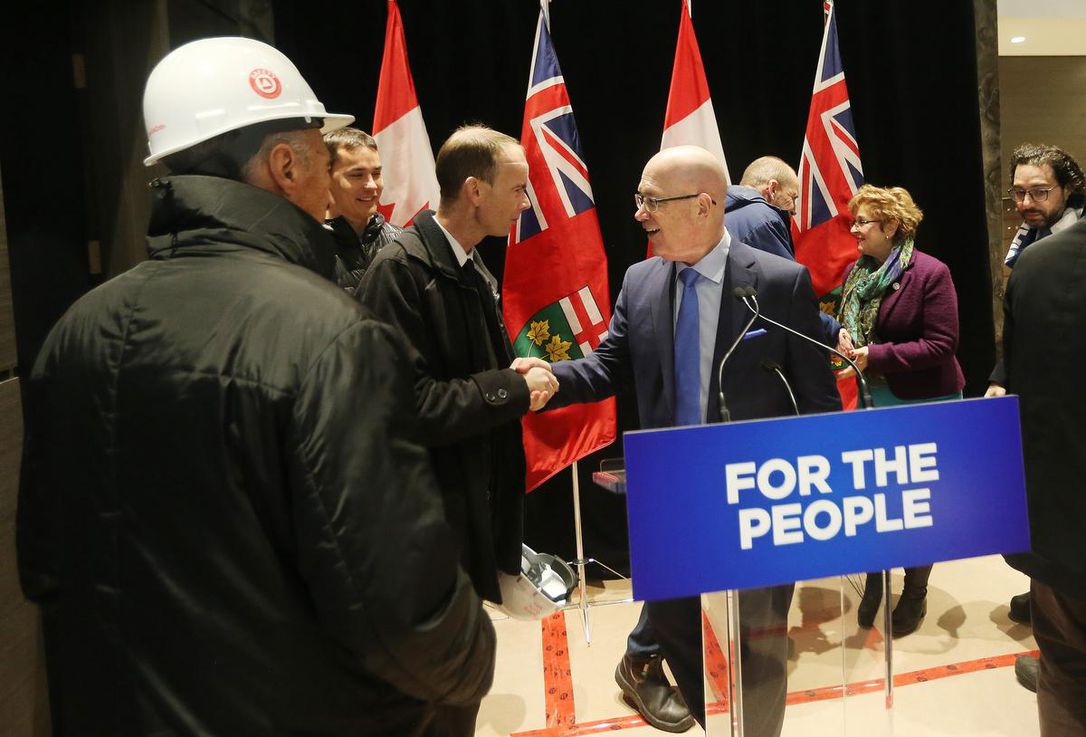 Ontario’s housing minister is standing by the government’s elimination of rent controls on new units as the best way to alleviate the Toronto region’s vacancy squeeze.

“We want units built and that’s how we’re going to solve it. Our government’s open for business and this is a very important strategy for us,” he said Wednesday.

He made the remarks at a news conference inviting public input into the government’s consultations for its Housing Supply Action Plan. The backdrop was the Montgomery, a new apartment building on Yonge St. near Eglinton Ave. that is expected to rent for between $2,175 and $6,055 when it is finished next year.

Clark repeated the Progressive Conservative government’s promise to maintain the province’s 1.8 per cent annual rent increase guideline for 2018 and 2019 on units occupied before Nov. 15.

A report from Canada Mortgage and Housing Corp. (CMHC) also released Wednesday, shows rents are rising above that rate even though the 3,000 rental starts in the first nine months of 2018 were the most the region has seen in 24 years.