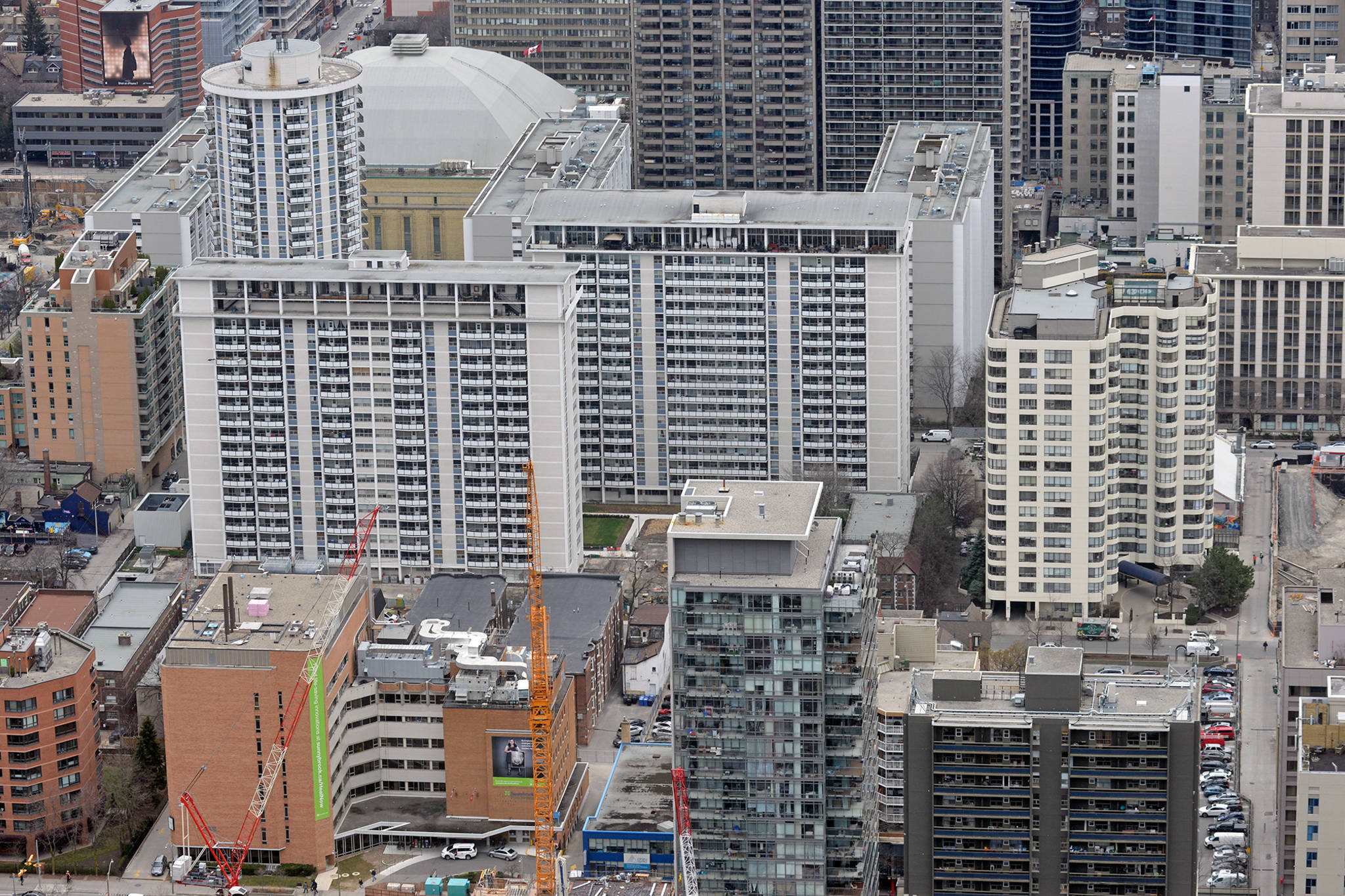 By now we’re familiar with the flux of the Toronto housing market, but renters have become familiar with a more stable narrative: it’s downright scary trying to find an apartment in this city.

A new report published by the Ryerson City Building Institute and Evergreen shows just how dire the state of Toronto’s rental market is. The current vacancy rate sits at just 1.4 percent. Housing advocates argue that anything under 3 percent is unhealthy.

The report indicated that the city would need to build at least 8,000 new rental units per year if it wants to reclaim a healthy vacancy rate.

With approximately 90,000 people moving to Toronto each year and the average price for a one bedroom currently hovering around $2,000, that’s a tall order. Best case scenario, the report notes, it may take five to 10 years to get back into the green.

The rental market has been in crisis mode for some time now, and affordability in the city is at an all time low. It’s a difficult time for anyone who isn’t wealthy and from what it looks like, the rental shortage is going to put the city and provincial government to task.

The province has already put measures in place intended to restore balance, but many are already looking for ways to bypass the regulations, and there simply isn’t enough affordable housing to fill the gap.

The province has unlocked lands to build more units, and there may be a future in laneway homes, but for now the situation is dire.