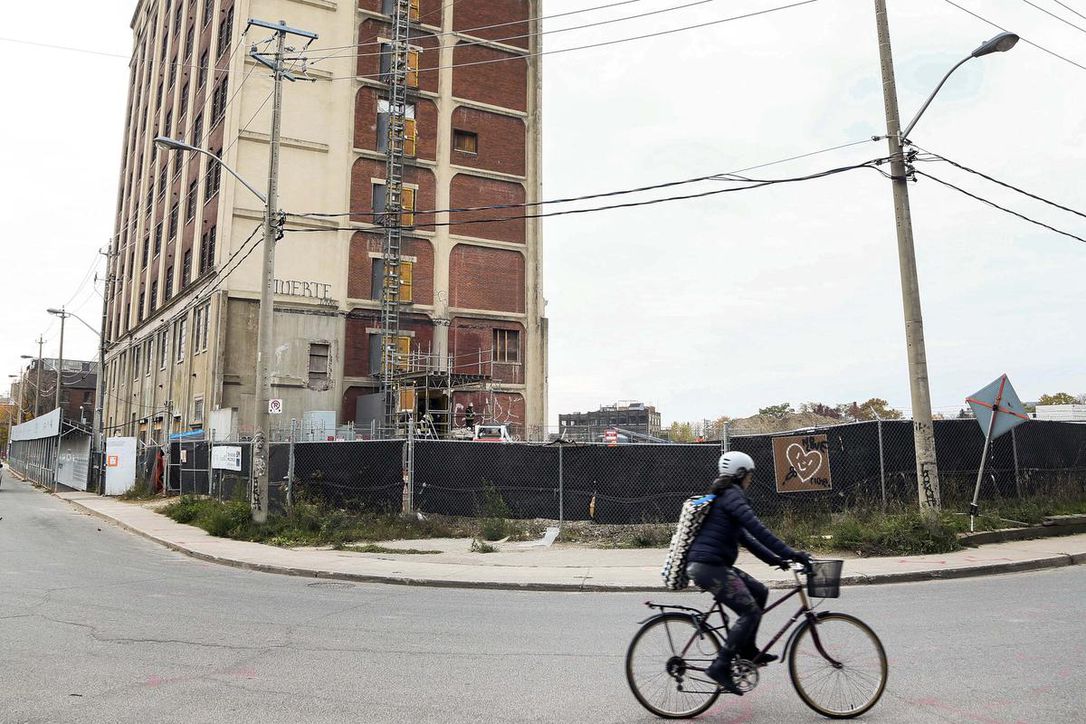 It found Toronto condo launch prices were up 23 per cent year over year at the end of the first quarter, but also an extraordinary number of projects that launched a year ago — 53 developments with nearly 14,000 units — still hadn’t begun construction.

It’s not unusual for a project to take more than a year to go from pre-sale launch to building. But about a third of those units — about 4,000 — are in developments that are still seeking approvals.

“Our belief is that most will still proceed… but a portion are at risk,” said Shaun Hildebrand, Urbanation senior vice-president.

“I don’t think there’s any question the industry’s reputation is likely to take at least a minor hit this year,” he said. “That’s going to occur as I believe more projects will announce cancellation.”

But he added, “this still represents a fairly minor share of overall development.

“The record number of units now under construction (61,337 at the end of the first quarter of 2018) should add confidence to the market that projects are proceeding.”

With condo construction at a 25-year high — 70,000 apartments in the Toronto region if you include purpose-built rentals — construction prices are rising and there is a logjam of projects in the approval pipeline. Even projects that are 86-per-cent sold out and have secured construction financing will have a hard time getting a construction contract without the approvals to build, said Hildebrand.